Don’t throw the flavour out with the bacon grease. Swimming in all that leftover bacon bit-infused fat is a world of salty, porky goodness you can coax a ton of flavour from. Here are eight ways to use your excess bacon fat in everything from salad to popcorn and even cookies. 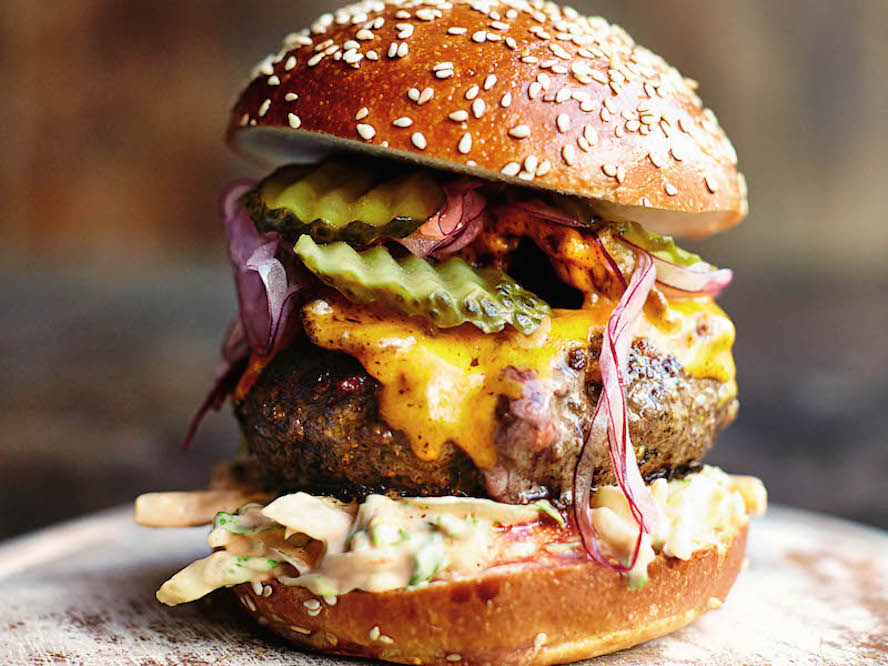 Jamie Oliver’s Insanity Burger The trick to getting an out-of-this world flavourful burger is to toast the buns Jamie Oliver-style in bacon fat, until lightly golden and ever so crispy. 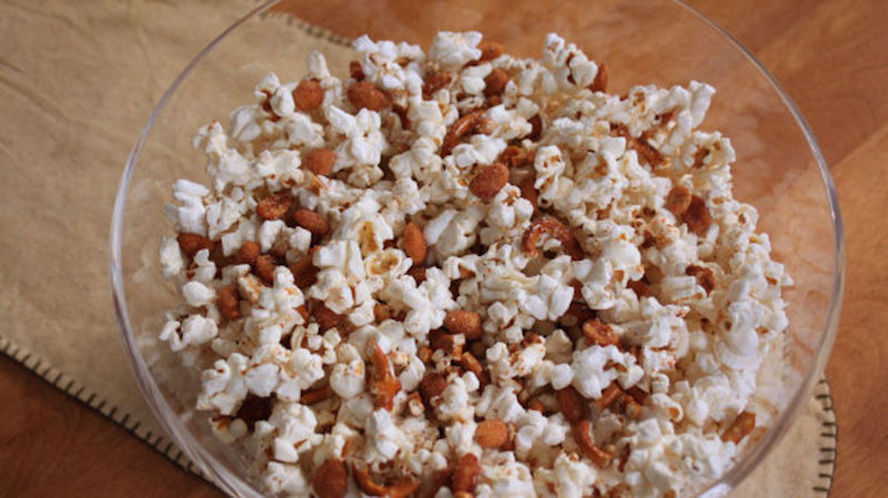 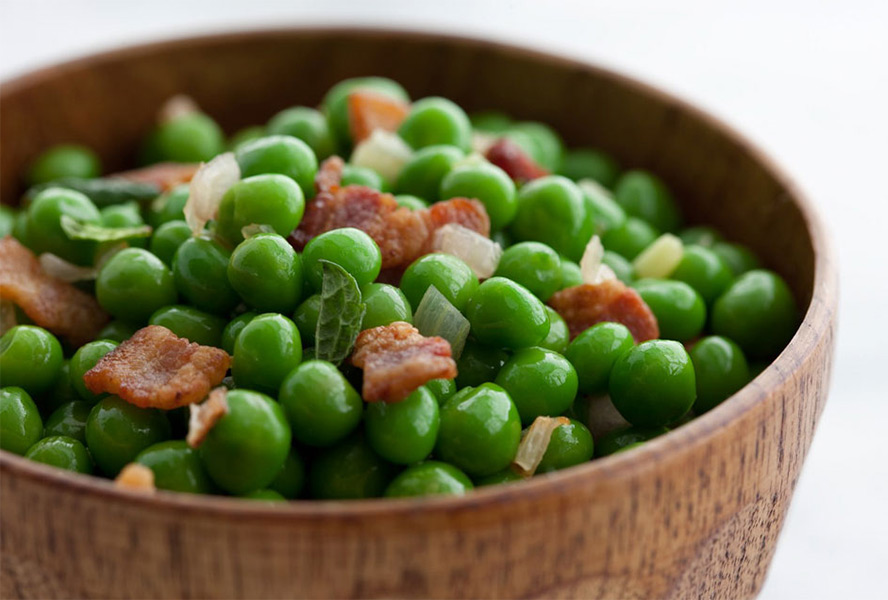 Curtis Stone’s Peas with Bacon and Mint Green beans are quick-cooked in bacon grease with sauteed shallots just long enough so they are tender and bright green, giving them a decadent, salty note without adding any extra salt. 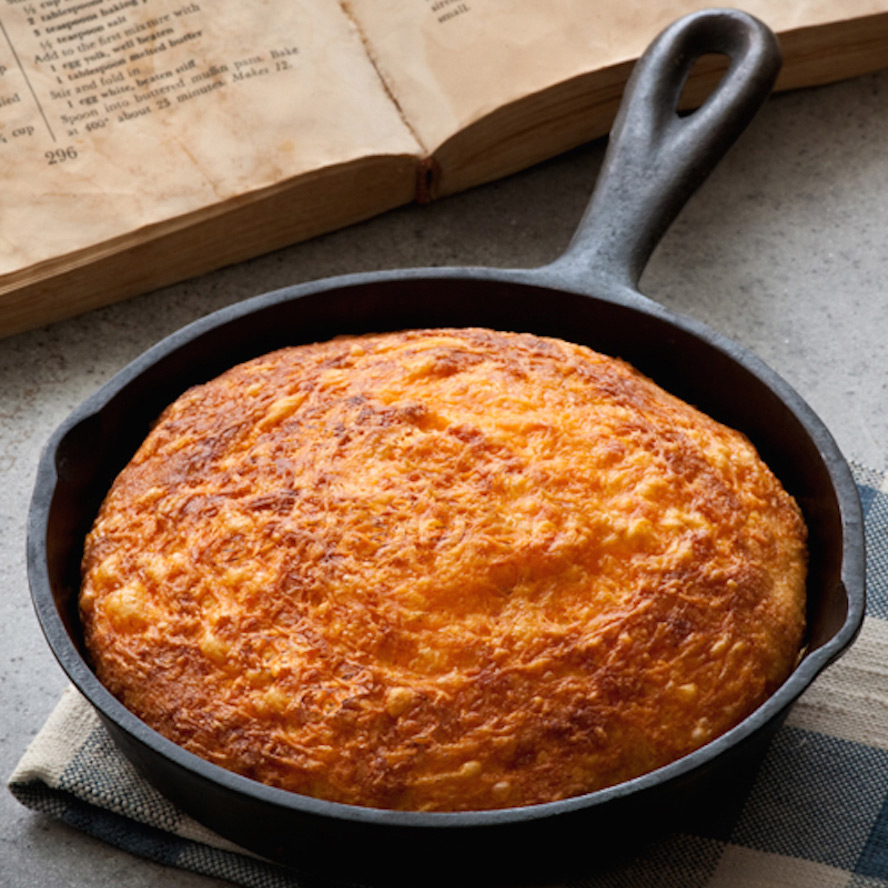 Bacon Fat Cornbread This savoury skillet cornbread is loaded with crumbled bacon, cheese, fresh corn, green onions and chili flakes, while a splash of bacon fat added to the batter amps up the flavor and helps keep it moist. 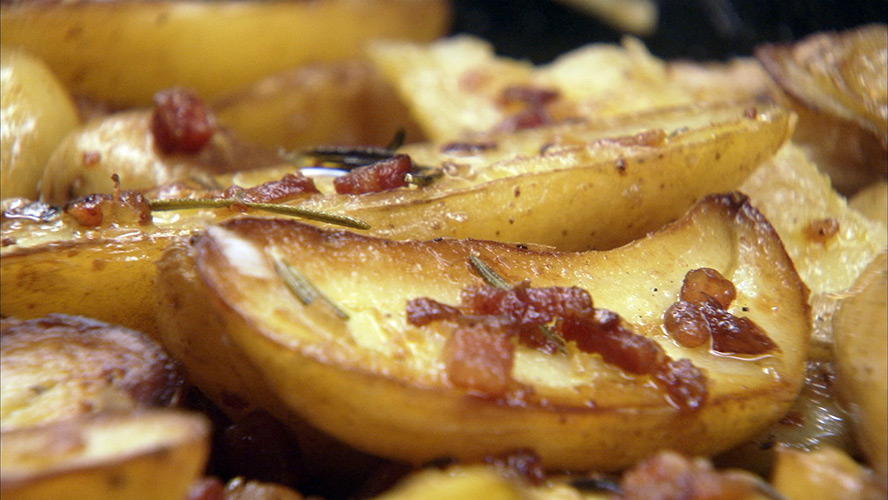 Chuck Hughes’ Bacon Roasted Potatoes
Fingerling potatoes are slow roasted in bacon fat with sea salt, black pepper and sprigs of fresh rosemary for a killer side no matter the occasion. 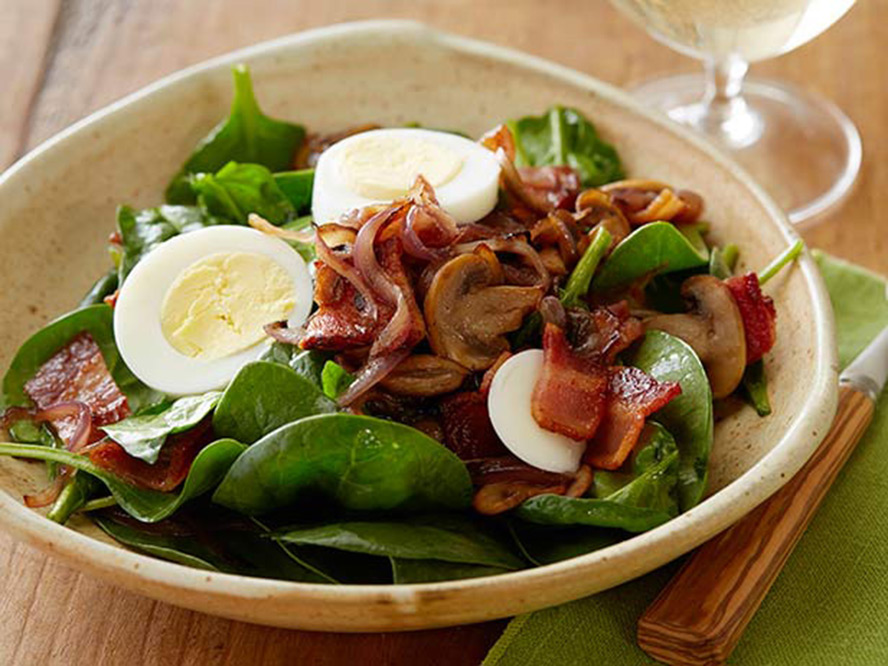 The Pioneer Woman’s Spinach Salad
Who says spinach salad has to be boring? This drool-worthy recipe calls for a trifecta of crumbled bacon, warm bacon dressing, and onions and mushrooms that have been sauteed in bacon grease. 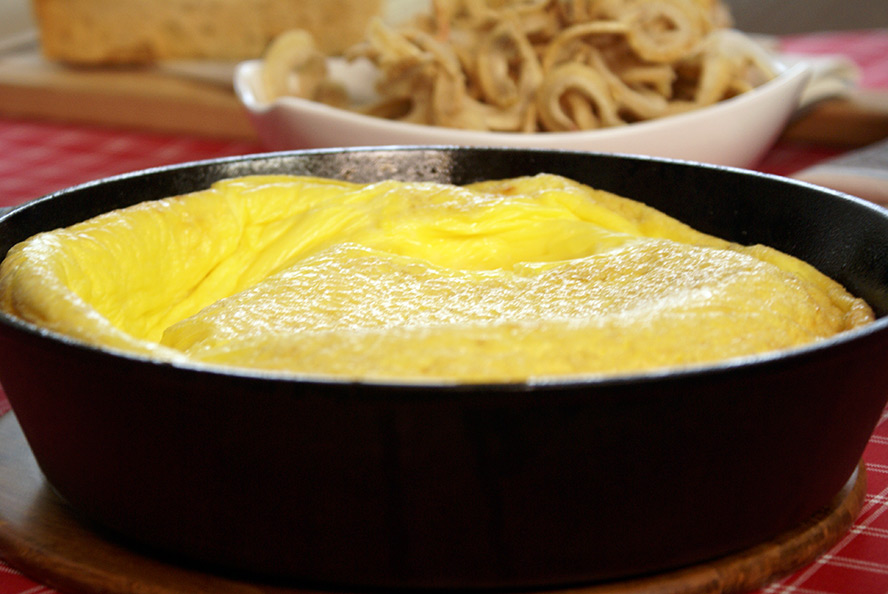 Ricardo Larrivée’s Country-Style Omelette
Leftover bacon grease is poured into a hot cast iron skillet and then filled with an egg mixture to create the most golden, puffy and flavourful omelette.. 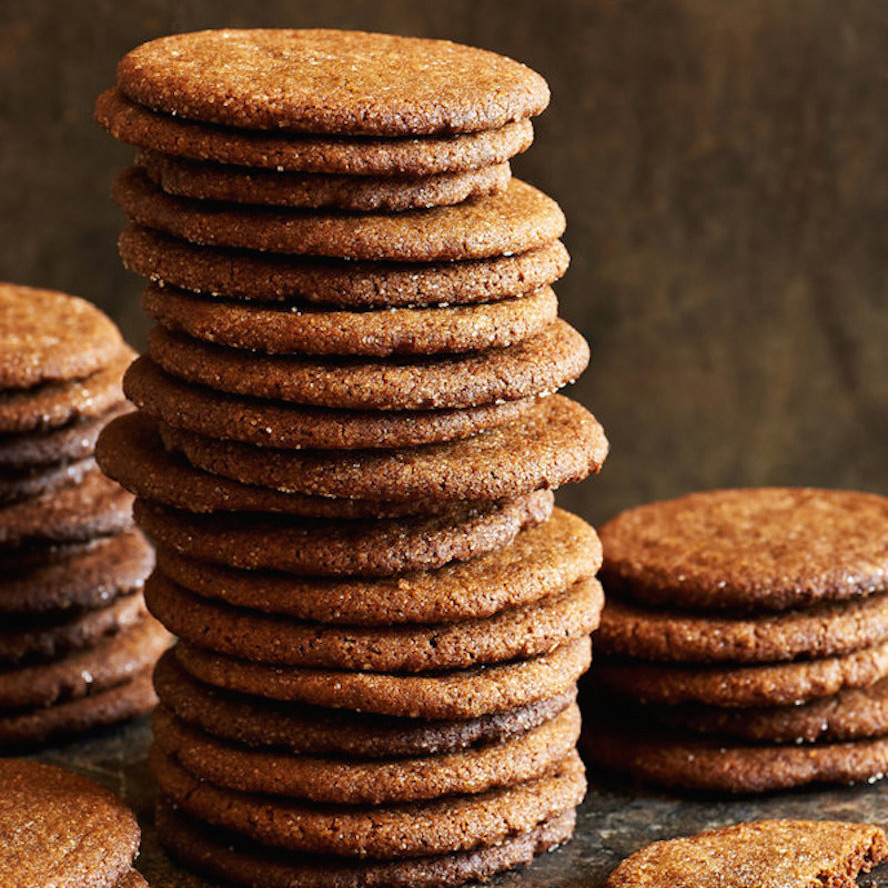 Bacon Fat Gingersnaps Need an unexpected reason to hoard your leftover bacon fat? Try these bacon-infused gingersnaps with a smoky-salty undertone to offset the sweetness that sets them apart from your average cookie.